Usage of Psycho Matrix System successfully by many People 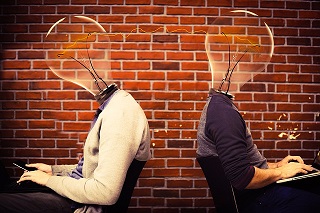 This system has served many people. One example is entrepreneurs, who have utilized this system to form bonds or partnerships with compatible people.

Originally, the definition of psycho-matrix was given by A. Alexandrov. He was a professor and founder of Digital Analysis. The reason the Pythagoras Square and Psycho-matrix Square have become synonymous is because of the Pythagoras Numerology, which lies at the core of Psycho-Matrix Numerology.

The important thing is to form a proper distinction between the two. The similarity between two numerological systems is that they are both written in 3x3 squares. However, the methods of interpretation and calculation are profoundly different.